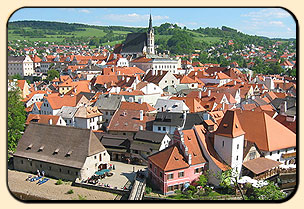 Cesky Krumlov ranks among the most visited cities in the Czech Republic. It is located in picturesque Southern Bohemia. The city walk is an unique excursion into the past and a wonderful experience. If you like romance, Cesky Krumlov is the right place. Restaurants along the river and sidewalk cafes invite you for a stop and break, numerous fine art and traditional craft shops offer opportunities for souveniers and gift shopping. As a whole it represents a treasure of worldwide importance on the UNESCO World Heritage List.

The city is devided to the two parts by the river in the upper part where the castle is located with the unique baroque theatre and on the opposite bank of the river the historical part of the city. You will visit interiors from the Renaissance, Baroque and Rococo periods with many valuable collections of art.

What to visit:
The main feature of the town is the Renaissance Castle, which is the largest castle complex in the Czech Republic after Prague Castle. Significant is also the covered or coated bridge which connects the garden with the castle. The castle consists of the Upper and Lower Castle, five castle courtyards, and the Baroque theatre, which is one of the few that has been preserved throughout the world.

The central city district is connected to the rest of the city by three bridges.

You can admire a large number of preserved city houses built in the Gothic, Renaissance and Baroque styles. The most interesting places include: Renaissance town hall, Fountain with the plague column, Church of St. Vitus and the historical parts Latrán and Parkán.

Latrán – the oldest part of Ceský Krumlov, which was in the past a separate part of the town. Here you can also admire Gothic houses. Among the most interesting places are: Budějovická Gate – the youngest and the only preserved gate of the original city fortifications, the Chateau brewery and the Minorite Monastery.

Parkán – the other side of the bridge climbs up towards to the main square. On the left side has been the barber´s house. There are several restaurants with gardens at the river bank. 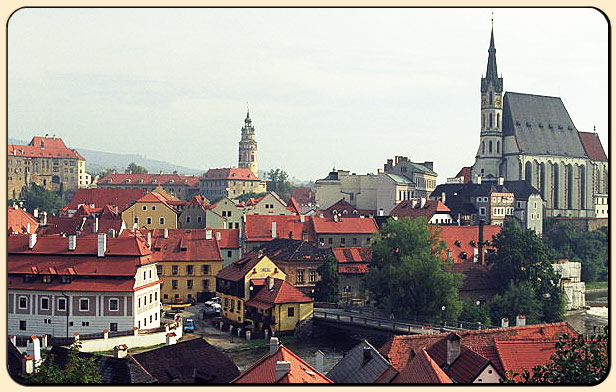 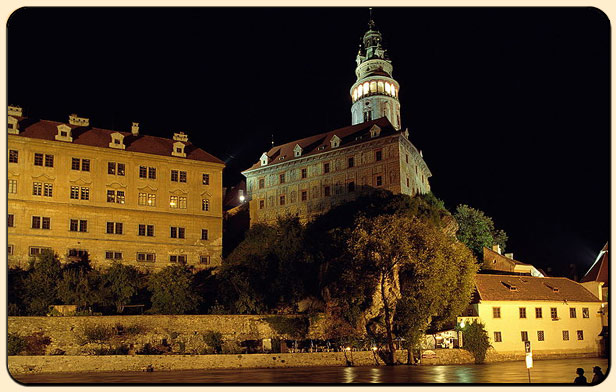 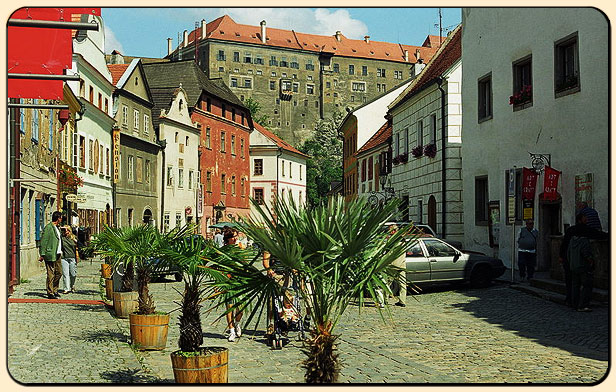 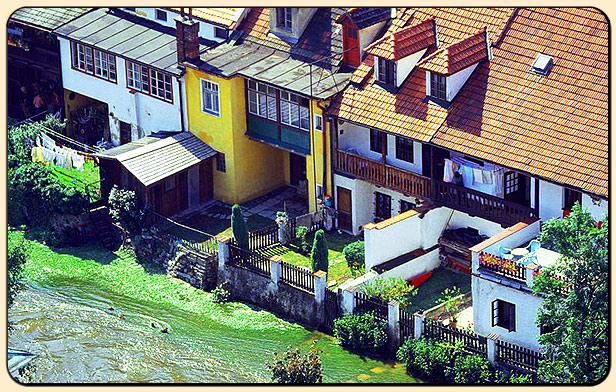 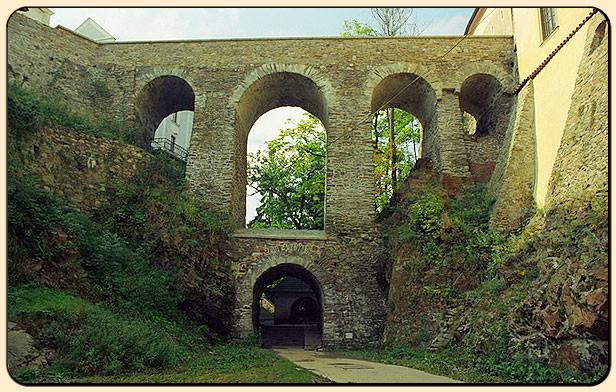