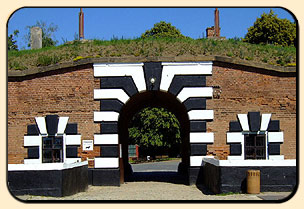 Terezín was established at the end of the 18th century by Joseph II as a fortress to protect the borders of the Bohemian Kingdom. It became a notorious concentration camp run by the Nazis during WW II. More than 35 000 Jews perished in the camp’s ghetto.

The town of Terezin is on the list of municipal heritage. As part of the tour, you can walk through the fortifications, including underground corridors.

What to visit:
There are two parts – the city centre with The Ghetto museum and The Small Fortress with its cemetry outside of the centre.

The Ghetto museum contains Magdeburg Barracks, followed by the Ghetto Mortuary, the Colombarium and the Crematorium with the Jewish Cemetery. More than 9,000 ghetto victims are buried in the Jewish Cemetary. In addition to the Jewish cemetery there is a prison cemetery from ww I .

The Small Fortress which consists of the Administrative Court with the reception office, the guard and the prison commander’s office, the courtyard with cellars, solitary confinement, nursing home, bathroom, sanatorium, sick bay etc., is the part of the monument . The II. court where prisoners worked in the workshops during the occupation, III. court which was allocated to women and IV. courtyard where cells were in which at the end of the war were up to 3,000 people imprisoned. In the outside of the Small Fortress there is an execution site. 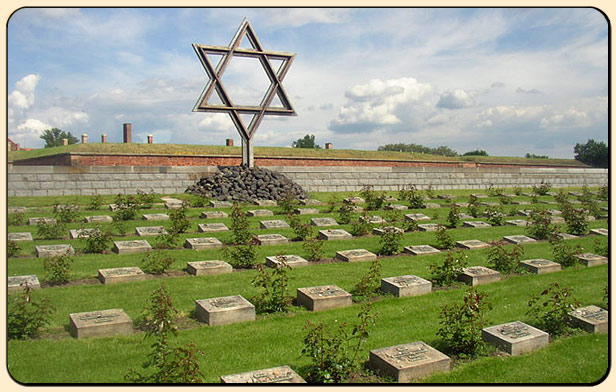 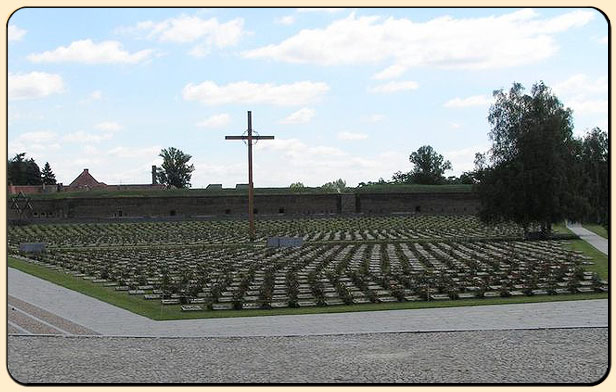 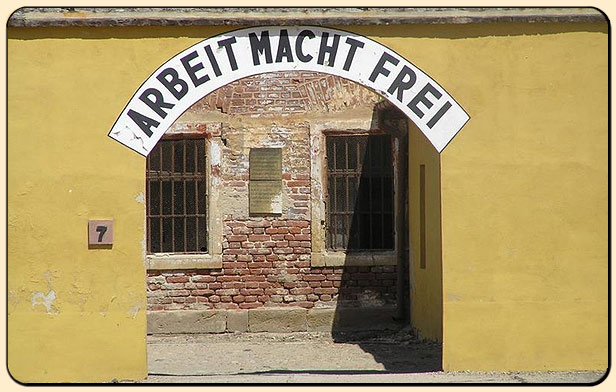 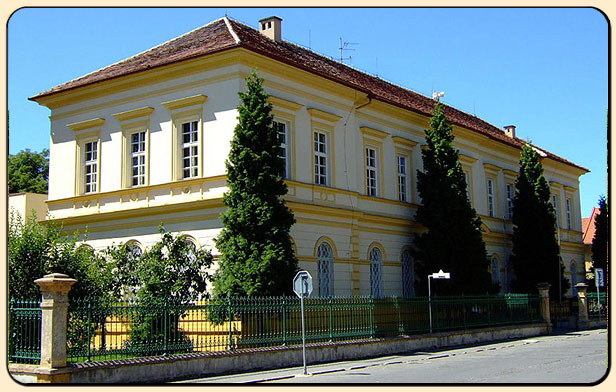